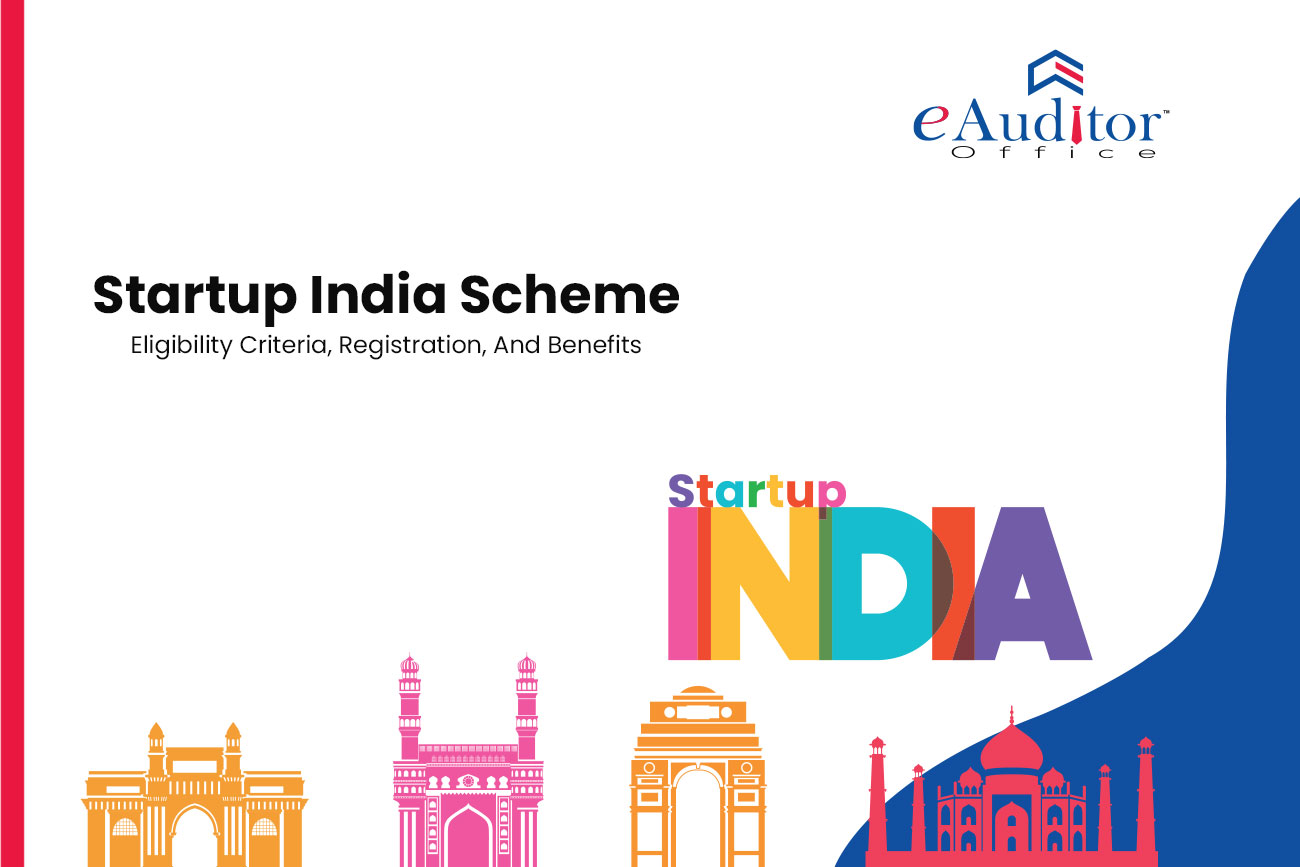 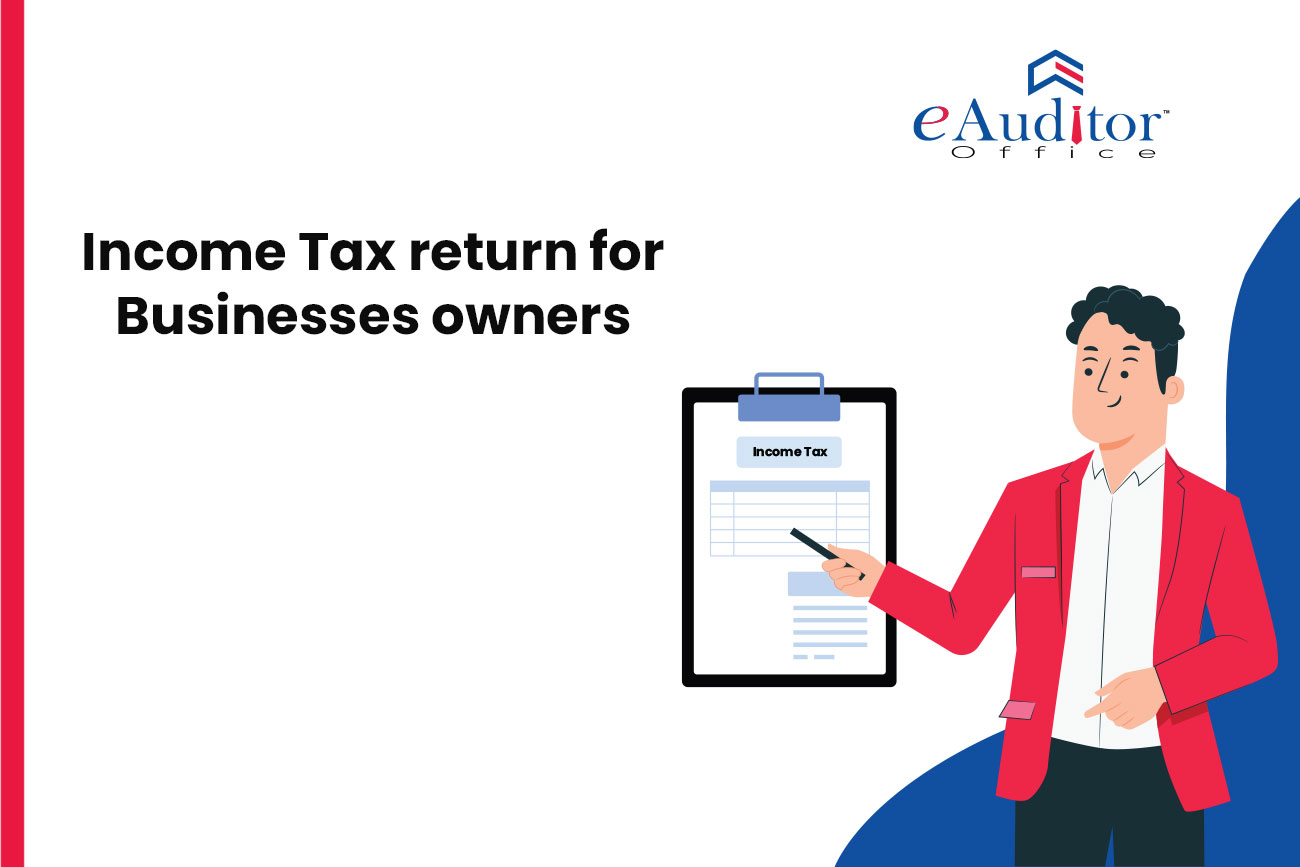 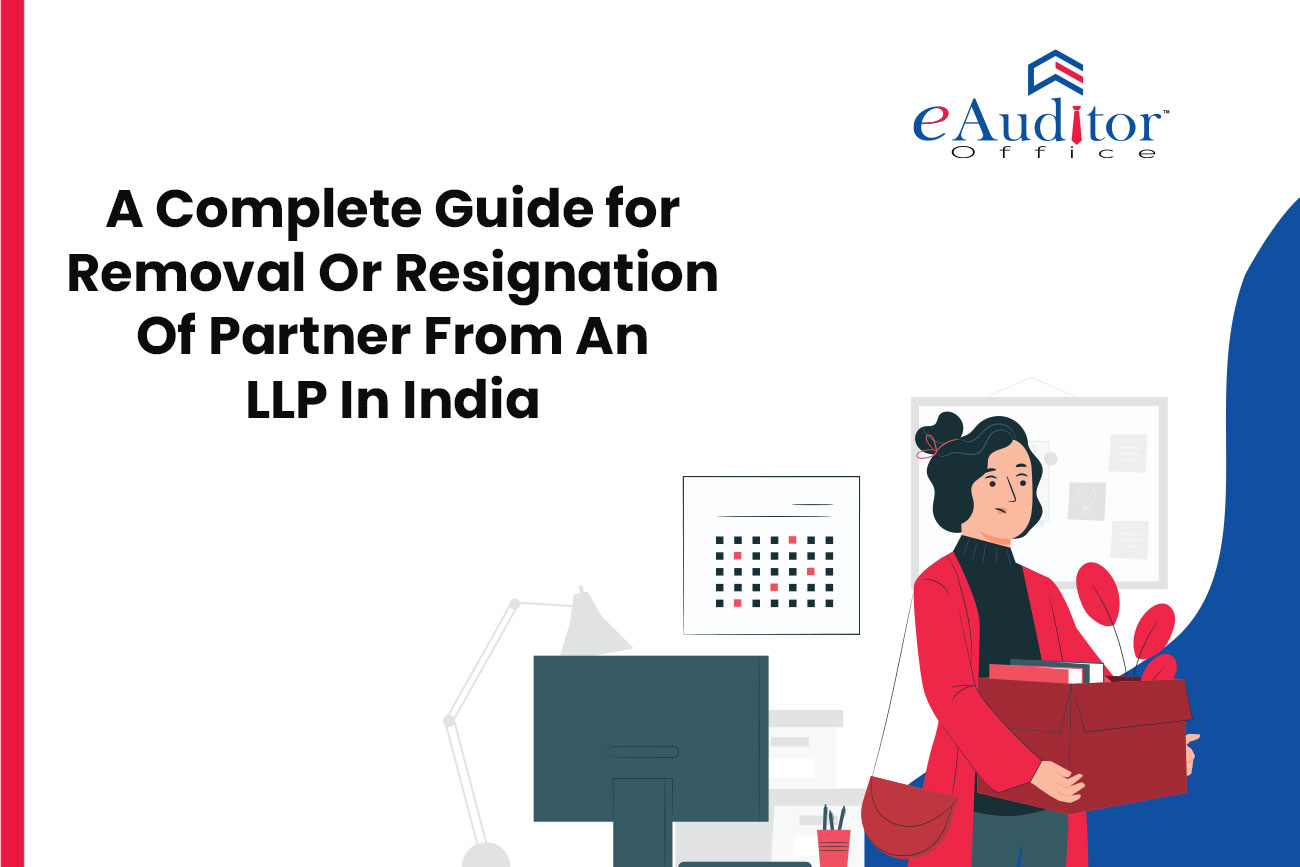 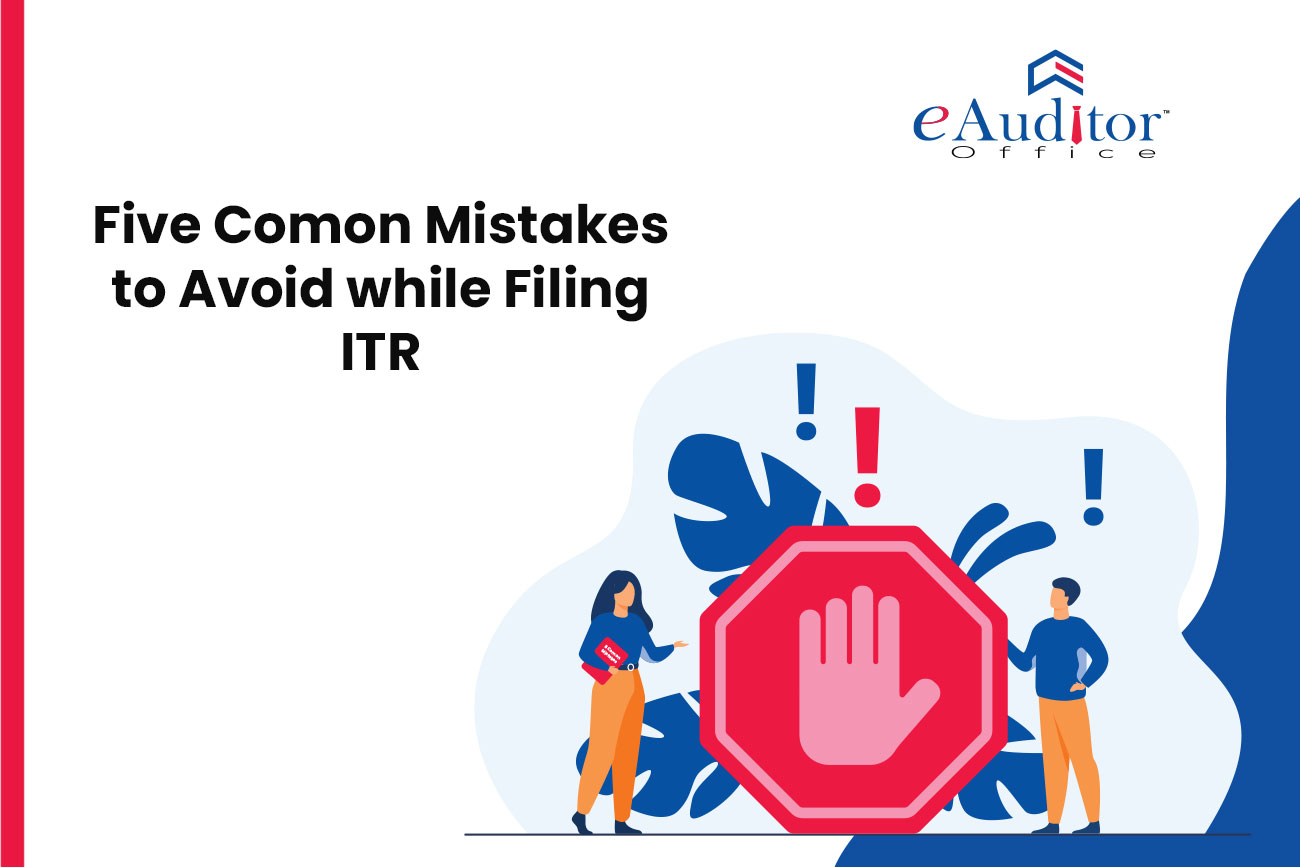 The tax system in India has an evolutionary journey be it a direct tax or indirect tax. The income tax was first introduced in 1860 in the pre-independence Union Budget. The income was summarized under four basic heads at that time. Afterward going through various changes in 1961 in consultation with the Ministry of Law finally the Income Tax Act,1961 was passed.

Similarly, the Indirect tax system has also contributed to the growing economy of India. The indirect tax was first introduced in 1944 in the form of excise duty on Indian Products as a measure of protection for goods imported from the UK. Many indirect taxes were then levied in India like CENVAT, State VAT, Service tax, Excise and finally, we have GST which is currently applicable.

Direct tax burden cannot be transferred to another person, unlike Indirect tax. It is levied on the income of the taxpayer and payable to the tax authority of the Government of India.  The following are types of direct taxes:

It is levied upon the profits of the domestic companies as well as foreign companies. The foreign companies are only liable to pay corporate tax if they have a permanent establishment in India and they are doing business and earning revenue in India.

The other types of corporate tax include:

The income of an individual from the five heads is taxable under income tax. It is directly payable to Central Government and also the taxpayer has to declare their income by filing an income tax return (ITR). The rates for Income tax filing are prescribed in rules related to Income tax and generally, slab rates are given.

Advantages and Disadvantages of Direct Tax

The direct tax has various benefits and shortcomings as well. Due to the provisions of Tax deducted and Tax collected at source the evasion of direct tax is less likely to occur and hence direct taxes have more economic value than other taxes. Despite this, the challenging part of direct tax is, that it is charged upon the voluntarily disclosed income by the taxpayer and hence the taxpayer would always try to conceal his income.

The increased population would certainly lead to large direct tax collection but the lump sum amount payable by the taxpayer sometimes pinch them financially and they feel inconvenient about this.

Direct taxes are equitable in nature which means that higher tax slabs for the taxpayer who earns more and lower tax rates for less earning taxpayers.

The indirect taxes burden can be shifted to the ultimate consumer of goods or services. It is levied upon goods and services and not on the income of individuals or the profit of the business. With the emergence of GST laws in India, many indirect taxes were integrated into the Goods and Service Tax.

GST has subsumed many indirect taxes that were earlier applicable, although some products in India are still in the purview of the following indirect taxes:

This was levied upon the manufacturer of goods and the burden of paying the tax shifted to the retailers or wholesalers.

This tax has been completely abolished now and earlier it was charged upon the services provided.

These taxes were levied on the sales of goods.

This is the tax on the value added on goods or services on the manufacturing or distribution of the tax.

The above taxes are not applicable and have been replaced by Goods and services tax w.e.f. 1st July 2017. With the origin of the ‘Goods & Services Tax (GST), the biggest relief so far is clearly the elimination of the ‘cascading effect of tax’ or the ‘tax on tax’ dilemma.

Advantages and Disadvantages of Indirect Tax

The GST has eliminated other indirect taxes and it helped the taxpayer to file GST returns with less compliance as compared to earlier indirect tax returns.

Interstate businesses using e-commerce operators have become easy with the implementation of GST. The unorganized sectors are now regularised under the GST regime and the taxpayer can also opt for a composite scheme under GST for reduced tax liability and rates.

The benefit of the Input tax credit is a whole benefit for the taxpayer avoiding the cascading effect on tax.

Despite of many benefits of GST, it has led to increased business operation costs and other problems.

Many small businesses are still hesitant to maintain online records and take registration under GST as a result they cannot grow in their operations.

Strict penalties are imposed if the GST returns are not filed on time, also one can’t generate e-way bills if the return is not filed resulting in a stoppage to transport of the goods to another state.