Buyer Not Responsible for non payment of GST by seller 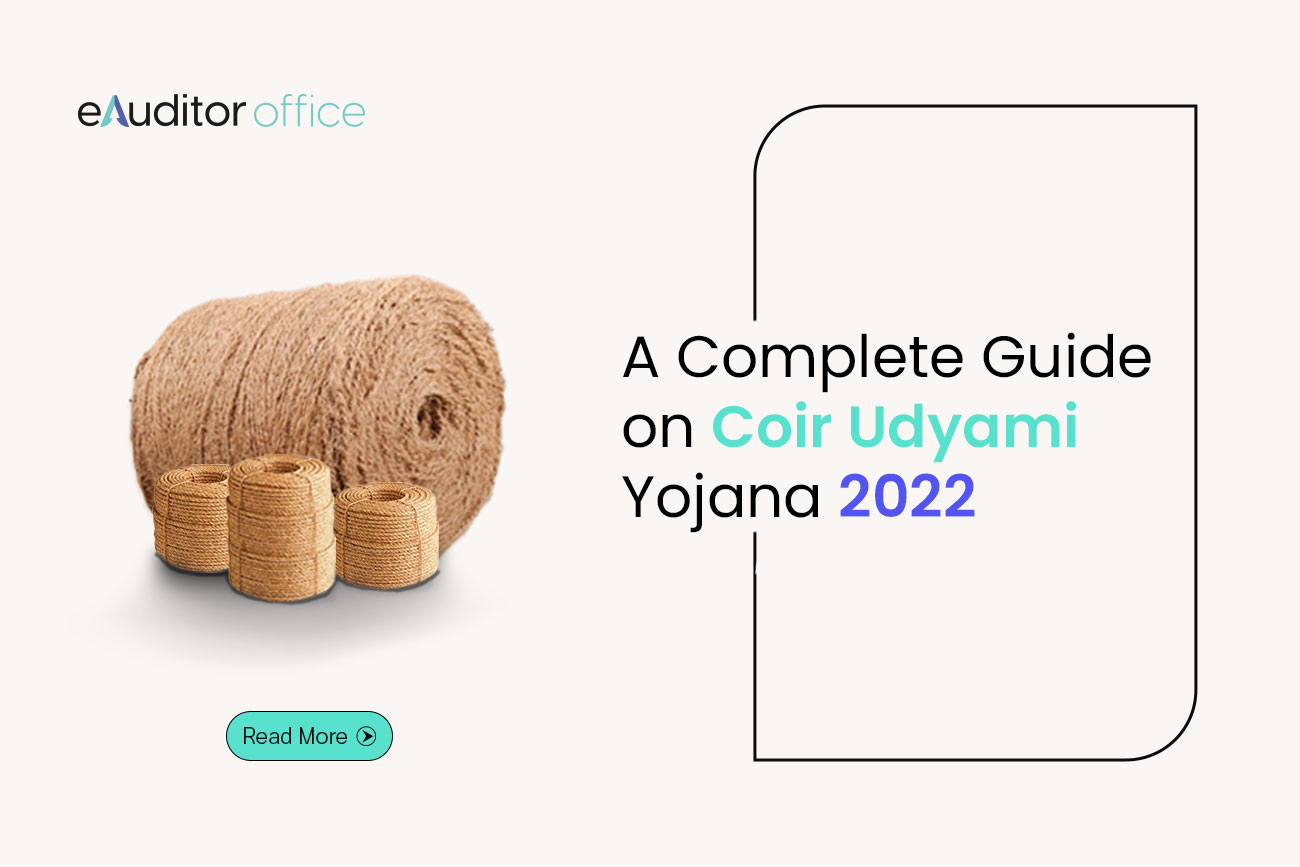 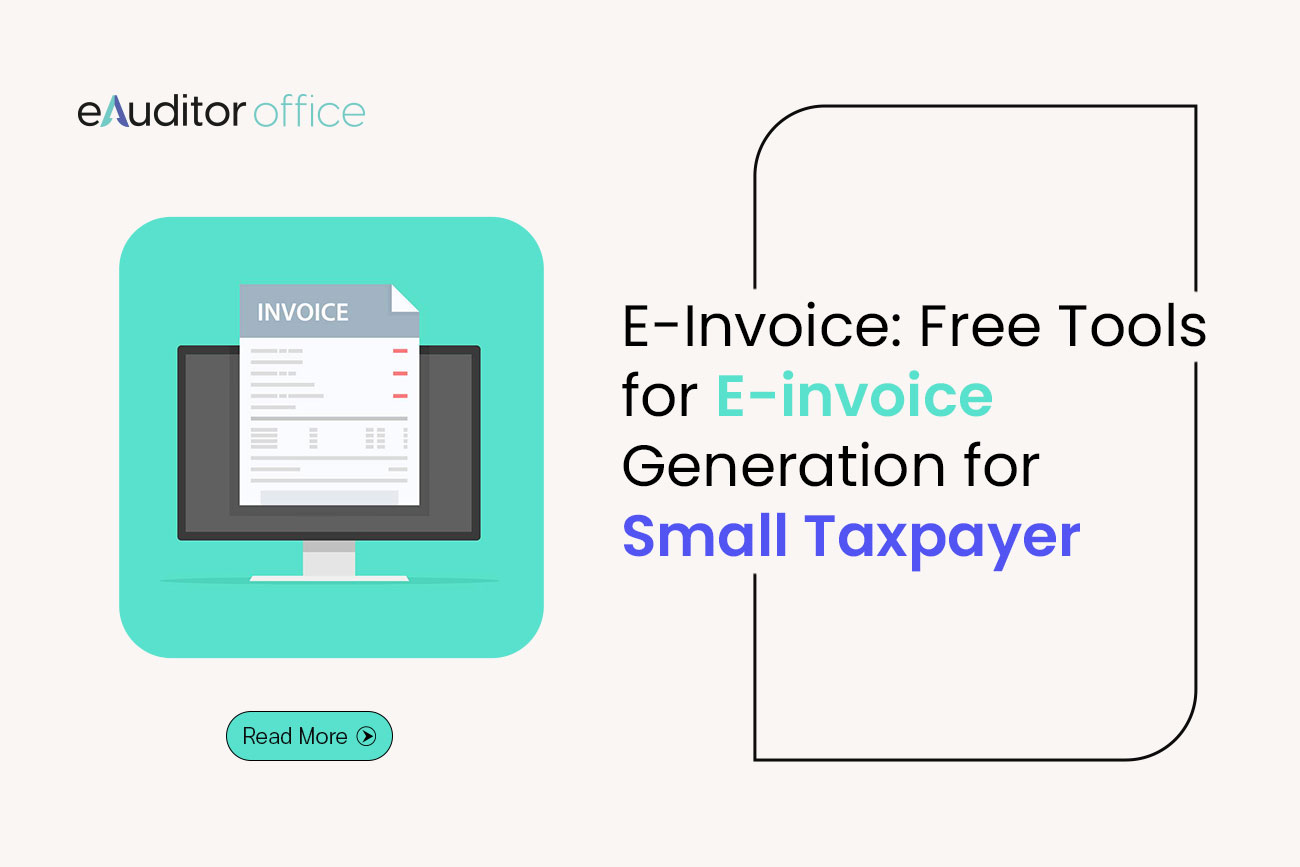 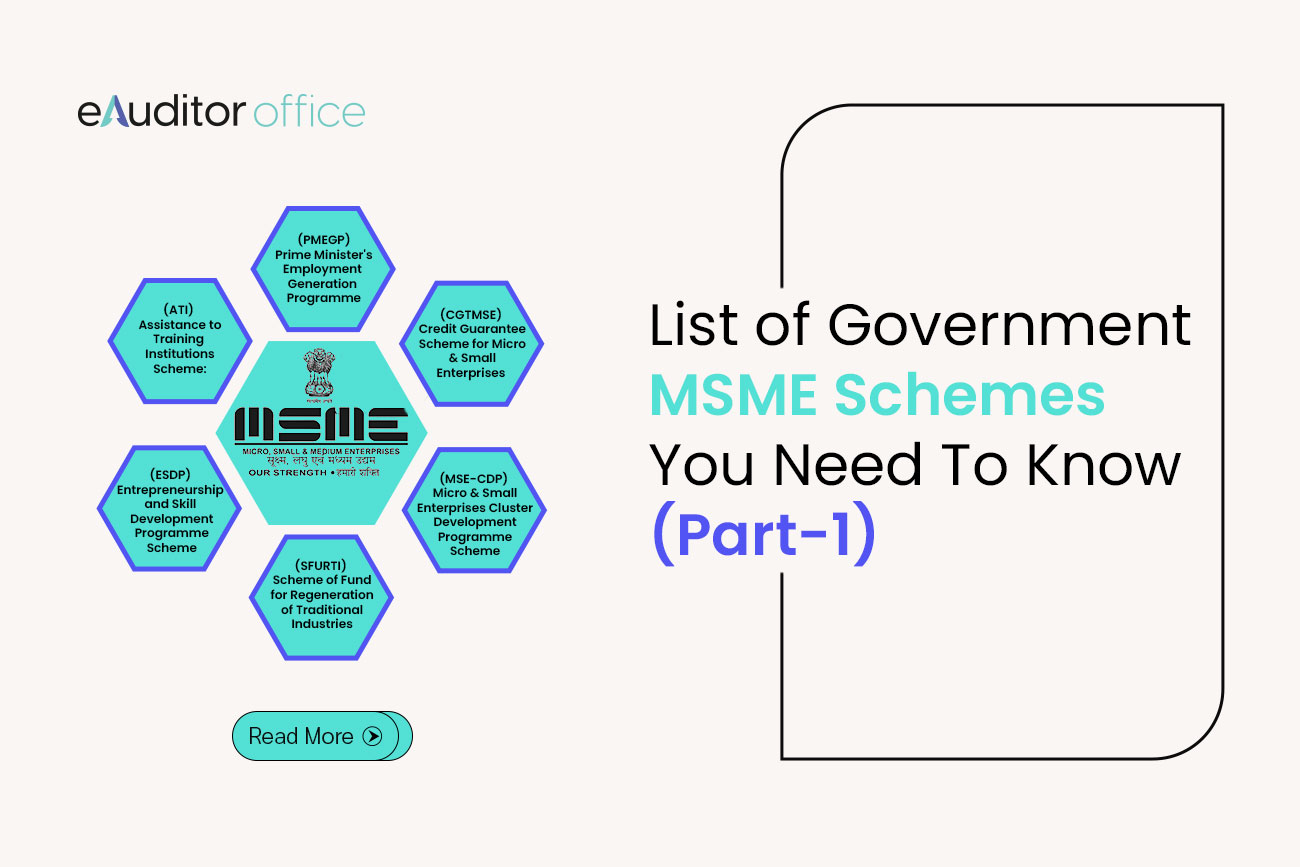 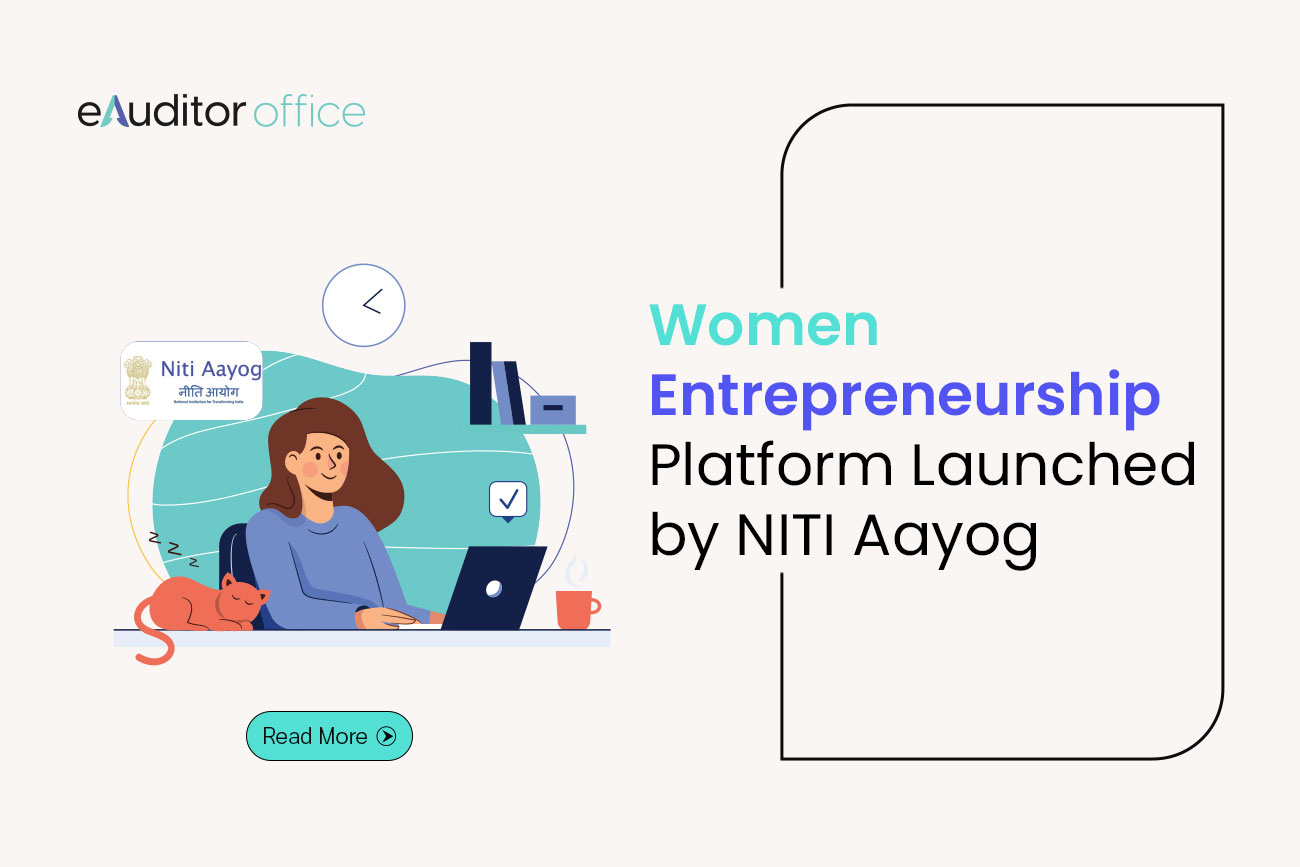 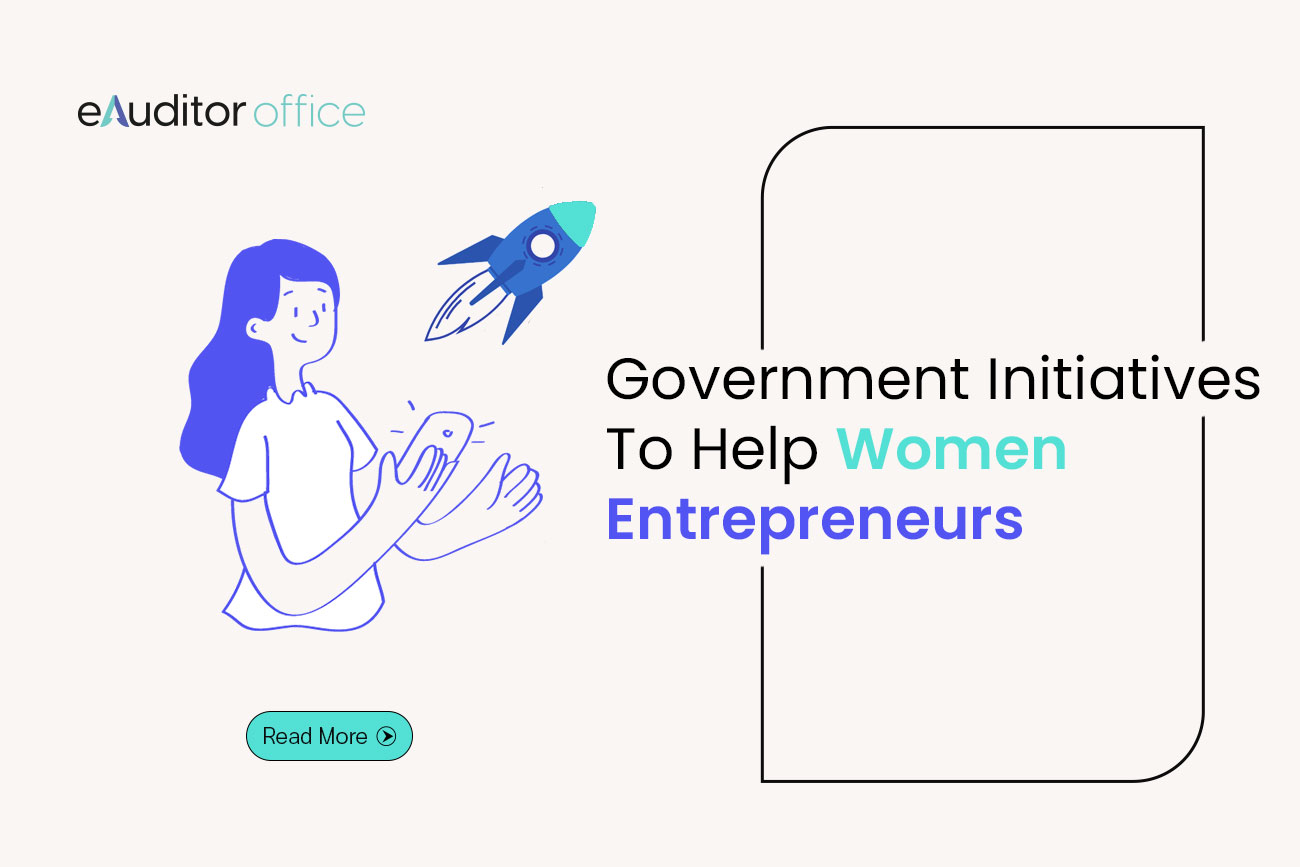 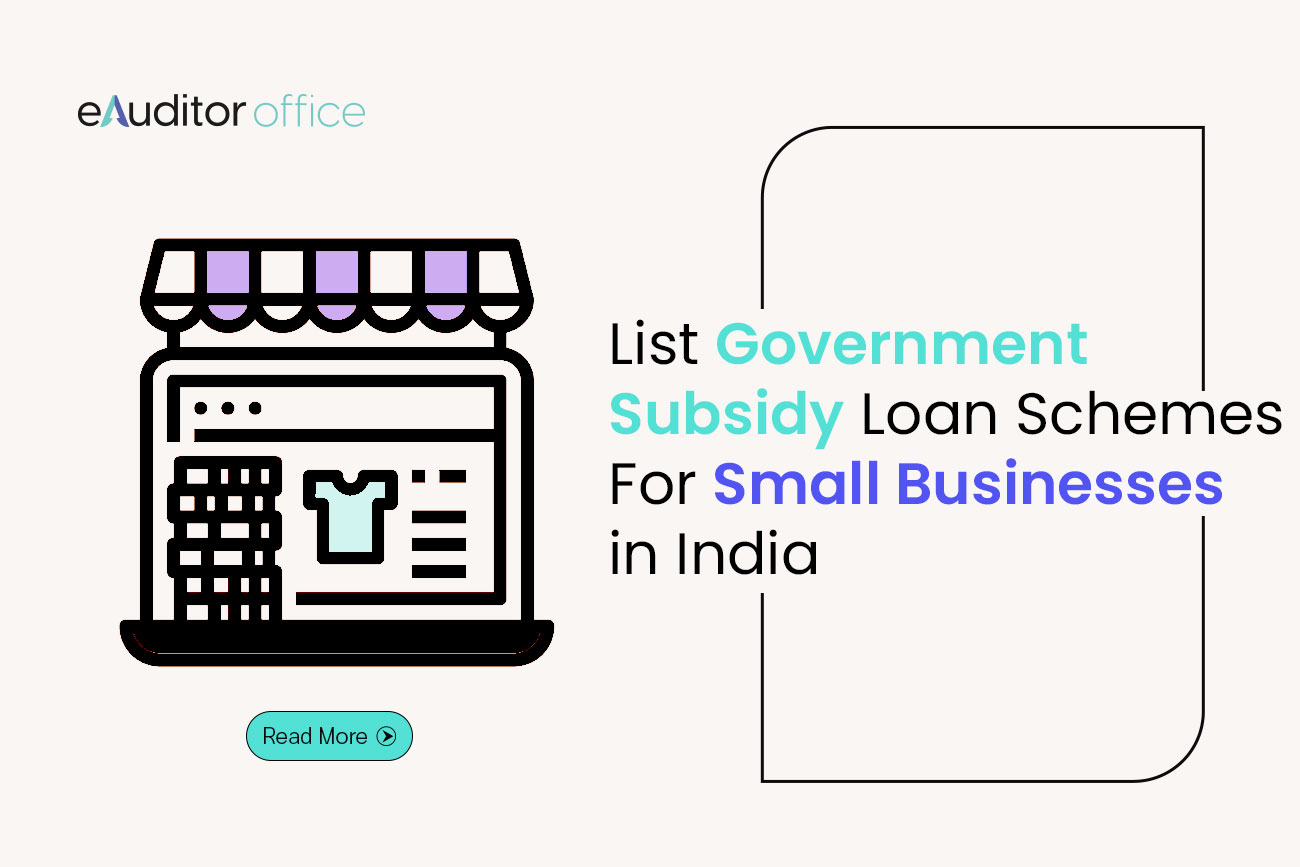 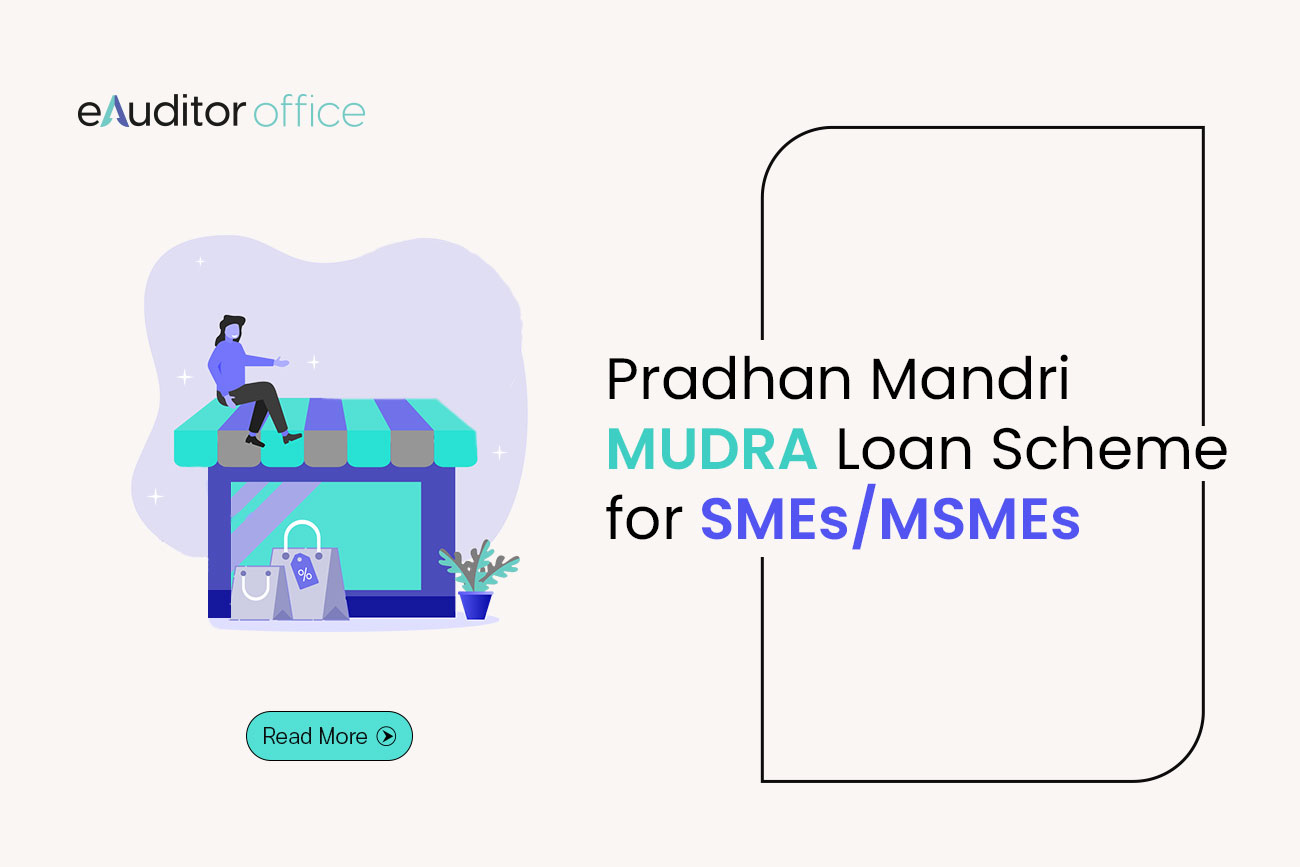 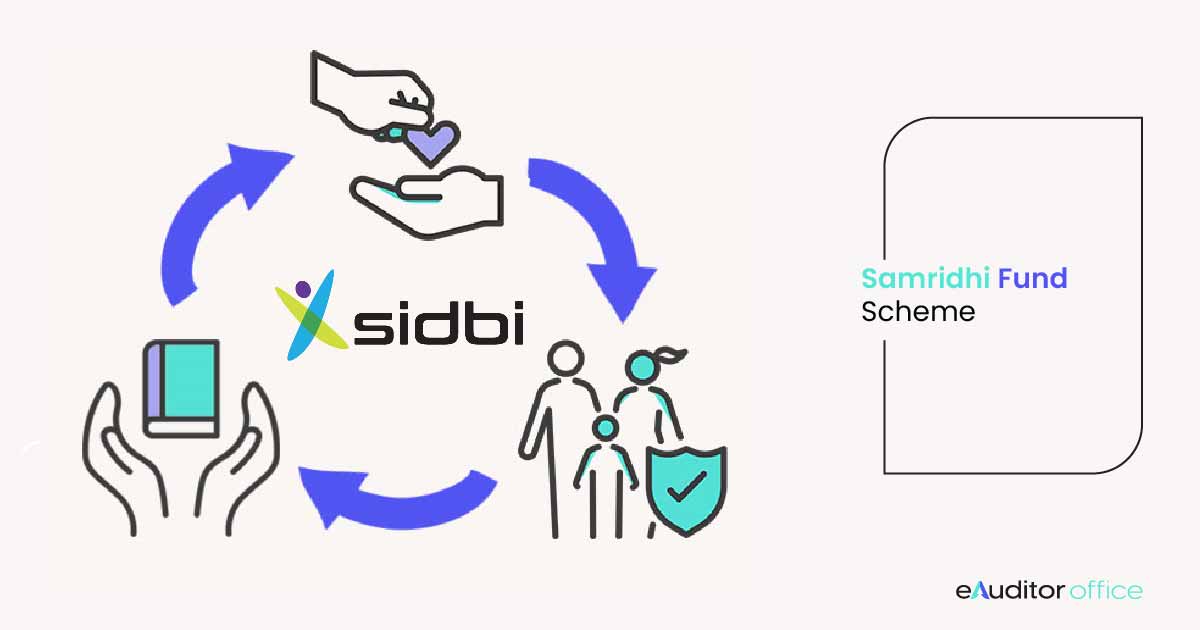 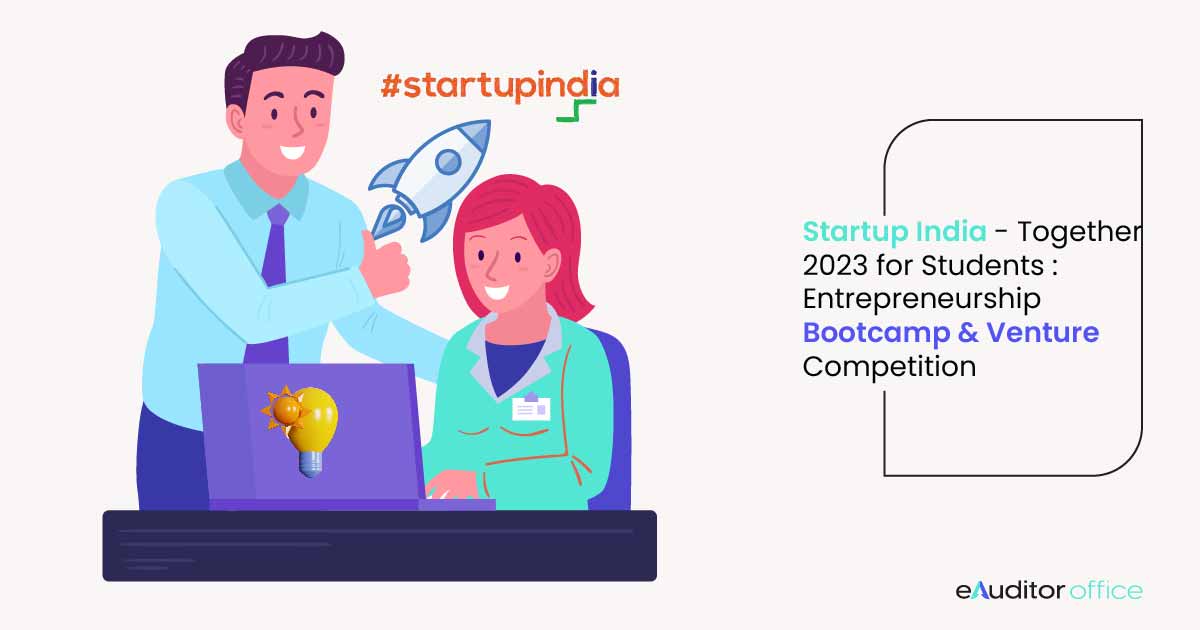 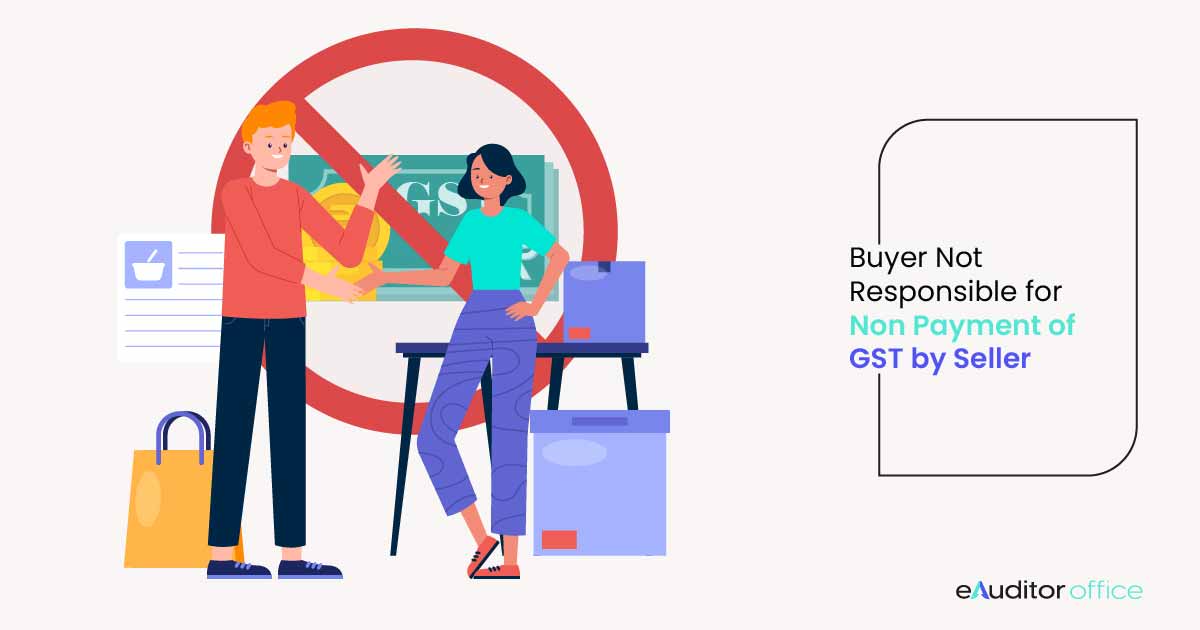 GST law contains stringent provisions when it comes to ITC. To track down the fraudulent claims and distribution of ITC, multiple conditions have been imposed in the GST Act. However, sometimes, genuine registered persons endure difficulties due to the stringent law as well as lack of compliance by their suppliers. In the recent case of Sanchita Kundu Vs Assistant Commissioner of State Tax (Calcutta High Court), similar difficulties faced by genuine taxpayers were highlighted. Let’s understand the facts of the case followed by the Calcutta High Court judgement and our take on this case.

The Case: Sanchita Kundu Vs Assistant Commissioner of State Tax (Calcutta High Court)
The GST department denied ITC to the petitioner (Sanchita Kundu) on the grounds that the registration of the suppliers has been cancelled with the retrospective effect that also covers the period when the transaction happened between the petitioner and the supplier concerned. Further, penalties and late fees were levied on the petitioner under the relevant provisions of the GST law. Thus, ITC was denied for genuine transactions undertaken before the cancellation of GST registration of the supplier. Petitioner challenged the impugned order by filing a writ petition in the Calcutta High Court.

Analysis of the Case

Therefore, on the basis of the records and information furnished, there was no failure on the part of the petitioner in complying with the obligations imposed by the GST law. The petitioner further relied on the judgement passed in the case of LGW Industries Limited & Ors. Vs. Union of India & Ors by the Calcutta High Court.

In the case of certain peculiar scenarios, GST ITC claims can be denied to the purchasers for no fault of theirs. Section 16(2) of the Central Goods and Services Tax Act, 2017 lays down explicit conditions to claim the ITC that includes:

In such a scenario, the above judgement of the Calcutta High Court holds importance for the genuine purchasers who are denied ITC because of the non-compliance on the part of the suppliers. As seen in the above case, everything was in order on part of the petitioner and only because the GST registration of the concerned supplier of the petitioner was cancelled with retrospective effect, the purchaser was instructed to reverse the relevant ITC as well as pay the penalty and interest. It has been decided that  the benefit of input tax credit shall be given to the petitioner in such scenarios. Thus, this case highlights the importance of compliance with the GST law provisions and adequate documentation before undertaking any transaction.